A Los Angeles Supreme Courtroom judge declared a mistrial on Wednesday (Jun. 22) in the wrongful loss of life lawsuit versus Suge Knight in connection with the death of Terry Carter.

The relatives of the sufferer filed match in 2015 immediately after Terry Carter was killed through the filming of N.W.A biopic “Straight Outta Compton.” Suge Knight ran Carter in excess of with his automobile pursuing a dispute, killing him. He pleaded no contest to voluntary manslaughter in relationship with the dying.

The jury commenced deliberating on June 14 but deadlocked on Wednesday, the LA Times documented. Inside of 30 minutes of conference, the jury deadlocked at 7-5 in favor of Carter, limited of the nine votes expected.

“The Court docket and Counsel confer regarding declaring a mistrial. Both equally sides agree that a mistrial need to be declared,” courtroom data reported.

The Hip-Hop mogul argued with Terry Carter in the parking whole lot of Tam’s Burgers in Compton. Suge then revered his decide on-up into Carter, knocking him down prior to placing him once more with the vehicle as he drove off. In the course of the demo, Suge Knight testified he “feared for his life” and was acting in self-defense.

Suge Knight was convicted of killing Carter following pleading no contest in 2018. He was sentenced to 28 decades in jail. Carter’s widow filed the wrongful loss of life lawsuit in opposition to Knight in an attempt to keep him civilly liable for the killing. The relatives known as for Suge Knight to pay back $81 million at a courtroom hearing last 7 days. 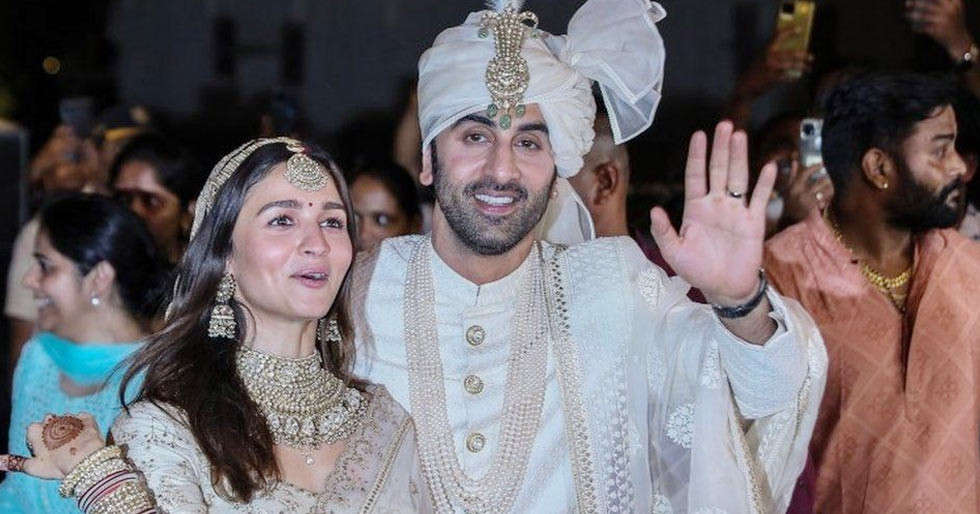 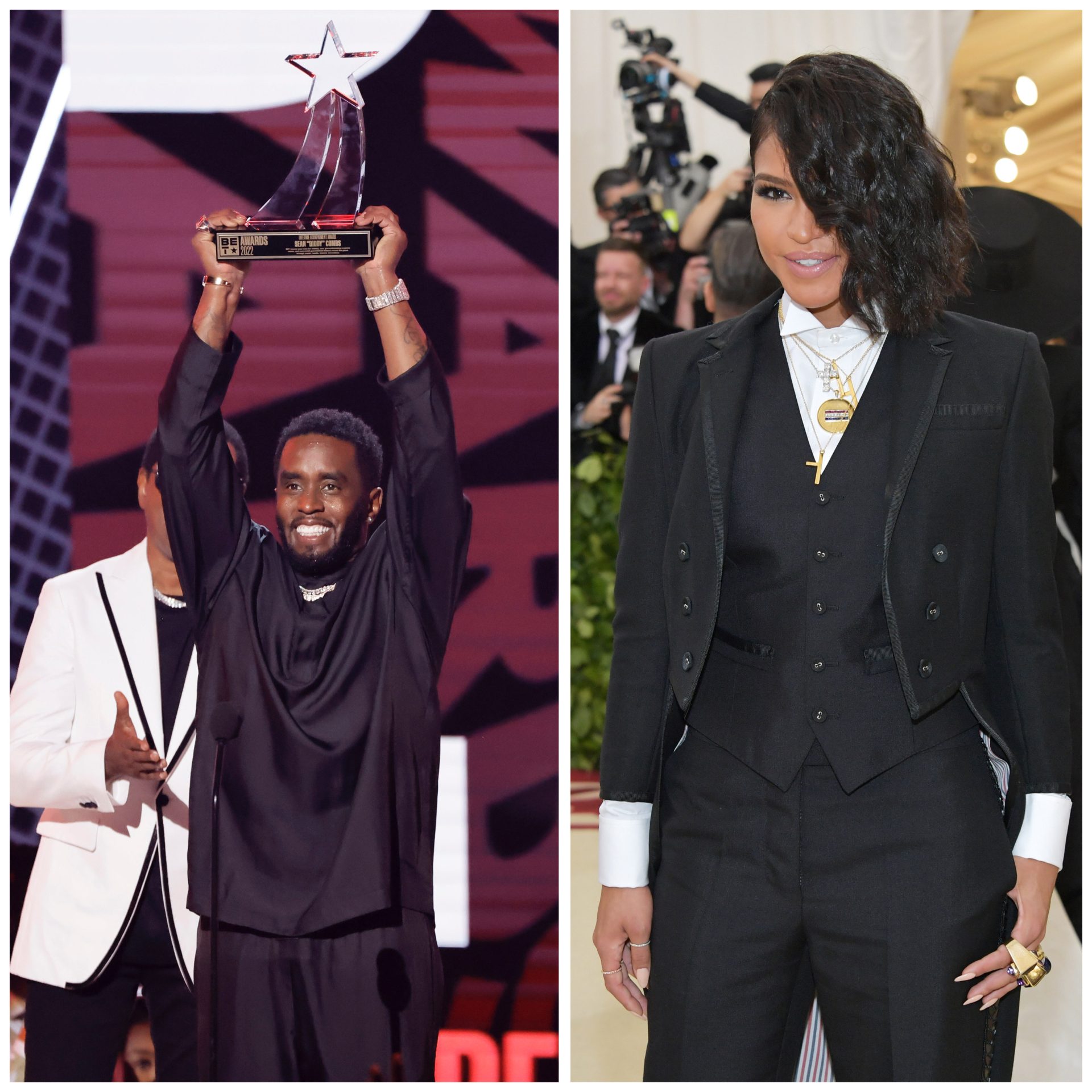 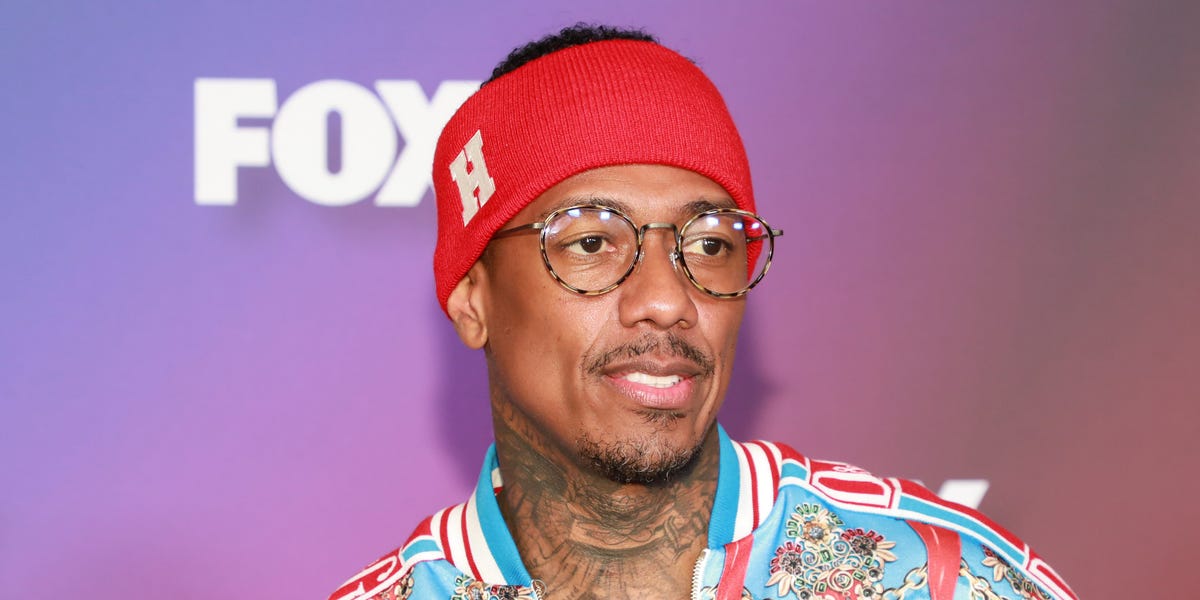