People who get a kick out of watching bad things happen to Pete Davidson are in luck tonight, as Deadline reports that the SNL star has apparently signed on for a new horror feature from The Purge’s James DeMonaco.

Specifically, Davidson is reportedly set to star in The House, which will see him play Max, a “troubled” guy who becomes moreso after realizing that the old folks’ home where he works has a sinister secret. To quote the description: “As he investigates the building and its forbidden fourth floor, he starts to uncover connections to his own past and upbringing as a foster child.” Spooky!

Davidson has been steadily branching out into film in recent years, most notably with his 2020 Judd Apatow feature The King Of Staten Island. His most recent appearance on the silver screen was in James Gunn’s The Suicide Squad—although not for very long, owing to the premise of the film. And his upcoming slate of projects includes everything from a supposed animated Marmaduke movie, to his Tubi stoner series The Freak Brothers, to another horror flick, A24 and Halina Reijn’s Bodies Bodies Bodies. Guy’s busy, is all we’re saying.

DeMonaco, meanwhile, is mostly best known for his Purge movies, all of which he’s written, and most of which he’s directed. (He skipped The First Purge and last year’s The Forever Purge.) He also, we just learned this very moment, co-wrote the screenplay for Francis Ford Coppola’s treacly Robin Williams “little kid with progeria” dramedy Jack, and now we’re imagining someone remaking Jack with Pete Davidson, and whoops, there’s our night completely ruined.

Anyway: Strictly speaking, is it mature for us to respond to news that Davidson has lined up another horror feature by posting the Saturday Night Live sketch where his character Chad is menaced by a Scream-esque serial killer? After all, Davidson has a lot more to offer than just his affable slacker persona, and The Home shows a clear desire to branch out a bit from the stuff he’s previously—

Okay, no, still too funny to resist. Good sketch, too!

By The Numbers: Foreign Titles Squeezed in China Film Market 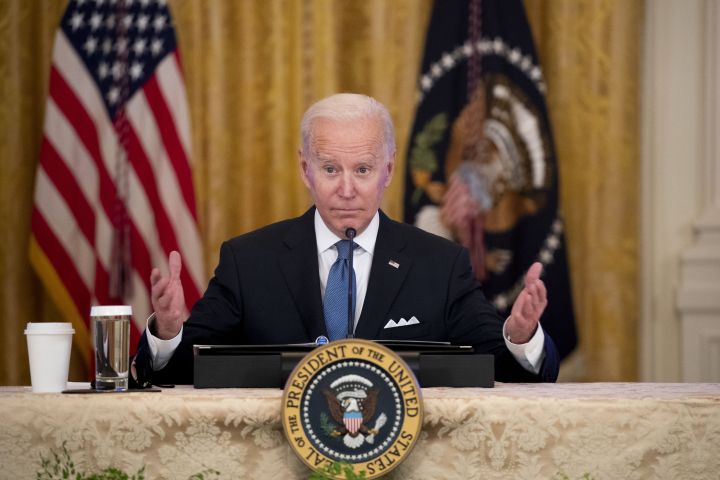