A drunk driver who struck two younger pedestrians in Liberty Station past tumble, killing a person, on Thursday gained a jail sentence of practically 18 a long time.

Jonnie Nicole Cunning, 22, pleaded guilty to rates that consist of gross vehicular manslaughter when intoxicated for crashing into the two 18-yr-old victims on Nov. 11, 2021.

San Diego police said the driver of a Kia Forte struck the victims at all-around 4:30 a.m. on the east facet of Rosecrans Street in close proximity to James Street.

The driver ran from the scene, but officers arrested her about two blocks away.

A single of the victims, Werner “Job” Weustenenk, a indigenous of the Netherlands researching abroad in San Diego, died the pursuing working day at a healthcare facility. The other victim, Weustenenk’s classmate, endured a broken leg and a concussion.

According to a statement penned by Weustenenk’s mothers and fathers and browse in courtroom by Deputy District Attorney Cally Bright, each victims attended the Midway District’s EF Intercontinental Language Campus, in the vicinity of the scene of the crash.

“This was not an accident. This was something you brought on,” Shamoon said. “Regardless of what sentence I give you nowadays and that you stipulated to, you have to are living with it for the rest of your lifetime, mainly because that 18-yr-aged does not have a daily life any longer for the reason that of your selfishness.” 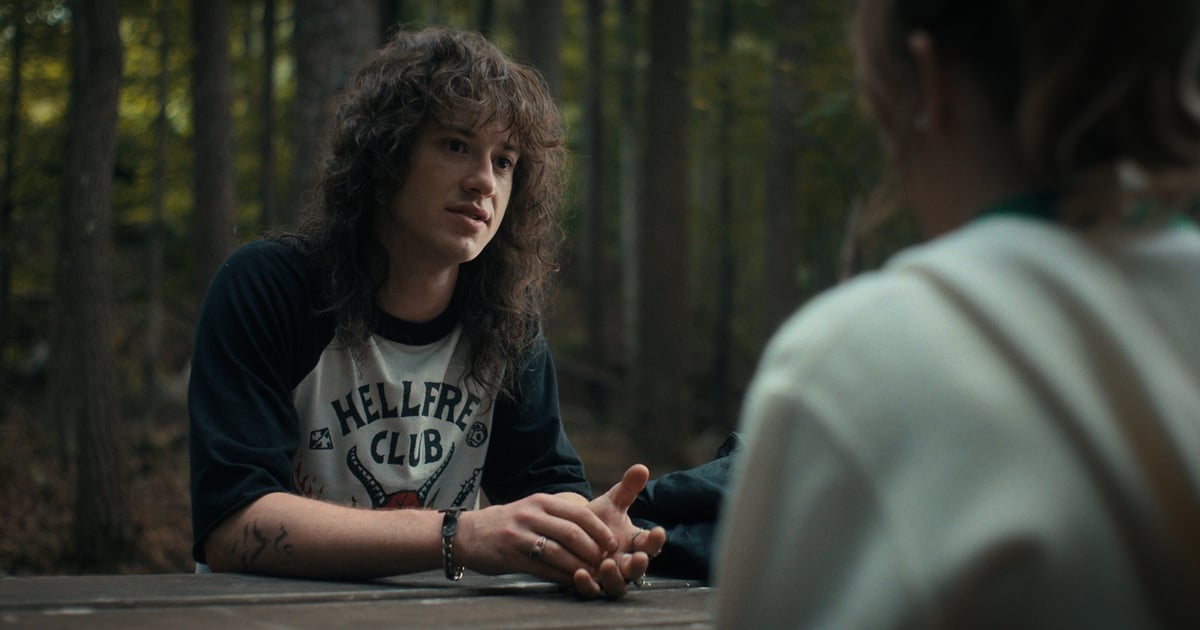