Add a plug and some unique features to the regular Toyota Prius hybrid and—voila!—the Prius Prime is born. When it first joined the Prius family back in 2017, the Prime was among the few plug-in hybrids available at the time. That’s no longer the case, and there are a lot more gas-electric and all-electric models to choose from. For those committed to the Prius brand and who want some pure-electric range (it’s only rated at 25 miles), the Prime is the only option. While the Prius Prime succeeds at its mission to reduce carbon emissions, earning an EPA-rated 54 mpg combined, that’s barely higher than its hybrid siblings, the Toyota Camry and Corolla. Plus, the Prius Prime is worse to drive and not as nice inside. For that reason, the plug-in-hybrid hatchback has limited appeal.

There aren’t any notable changes to the 2022 Prius Prime. The plug-in-hybrid hatchback still has an EPA-estimated electric-only driving range of 25 miles, but its gas-electric powertrain remains unremarkable in terms of acceleration. At least every model continues to have an impressive array of standard active safety features.

Pricing and Which One to Buy

Every Prius Prime model has the same plug-in-hybrid system, with up to 25 miles of driving range on electricity alone. Therefore, your biggest decision will be what standard features you want on your Prime. Even the entry-level LE has Toyota’s Safety Sense-P suite of active-safety features, including lane-departure warning with steering assist, automated emergency braking with pedestrian detection, and adaptive cruise control, plus a 7.0-inch infotainment touchscreen. The midrange XLE gets wireless charging and a huge 11.6-inch screen. The top-end Limited adds a color head-up display, park assist, blind-spot monitoring, and rain-sensing wipers; it’s a lot more car for not a lot more money. Still, we’d recommend the XLE as having most of the features you’d want while coming in just over the $30,000 mark.

The Prius Prime has a four-cylinder engine that works with an electric motor, a battery pack, and a continuously variable automatic transmission (CVT) to maximize the Prime’s efficiency. In that regard, it succeeds, but the miserly powertrain is otherwise uninspiring. The Prime switches effortlessly and smoothly between gas and electric propulsion, while three driving modes (Power, Normal, and Eco) attempt to affect the perception of acceleration. None will produce anything approaching quickness. Its battery can recharge at either a standard 120-volt household outlet, which takes about 5.5 hours, or in about two hours at a 240-volt outlet. The Prime is generally comfortable and suitable for jaunts around town. However, its ride turns jittery and harsh when it encounters badly blemished pavement. Clicking the shifter into the B position increases regenerative braking and causes the Prime to slow down noticeably as soon as the driver lifts off the accelerator. In Normal mode, drivers won’t notice the Prime’s regen, and while the transition from regenerative to friction braking is smooth, it’s difficult to brake gently or early enough to stay in the Eco zone of the Prius’s driving meter.

All three Prius Prime models have the same EPA ratings, which are 55 mpg city and 53 highway for the gasoline engine. Combined with electricity from the hybrid system, the government estimates it will earn 133 MPGe. This makes the Prime a good choice for fuel-conscious buyers—but its limited electric-only driving range is a demerit. An EPA-rated 25 miles of pure-electric range may be enough for some daily commutes, but the Hyundai Ioniq plug-in hybrid has a slightly longer range of 29 miles. Likewise, the Primes we tested on our 200-mile fuel-economy route missed their EPA highway rating. However, since we test at a considerably higher speed (75 mph) than the EPA, we’d be impressed by any plug-in that was able to equal its EPA number. In hybrid mode, the Prime Plus earned 47 mpg highway and the Premium model earned 49 mpg. We also tested each in EV mode where the Plus earned 116 MPGe and the Premium earned 118. For more information about the Prius Prime’s fuel economy, visit the EPA’s website.

The dashboard layout is unconventional, with a stubby electronic shifter sticking straight out of the center of the dash and a digital gauge cluster placed between the driver and front-seat passenger instead of directly in front of the driver. While the passenger cabin of the Prius Prime and the standard Prius hybrid are equally roomy, the Prime’s cargo hold is meaningfully diminished by its larger battery. It provides less real-world luggage space than the standard Prius and some of its competition. Interior storage is ample, but family road trips will be a tight fit.

The base Prius Prime LE comes with a 7.0-inch touchscreen infotainment system. The XLE and Limited models have an 11.6-inch touchscreen, which includes map integration that shows available charging stations. Both systems have Apple CarPlay and Android Auto. The screen has only a few available configurations, however, meaning that it functions more like a two-screen system—in which one screen is permanently locked on navigation—than a dynamic, customizable tablet.

Toyota has made large portions of its driver-assistance tech standard across all models. Despite the generous standard offerings, blind-spot monitoring is optional, an omission that might motivate buyers into the Prime’s more expensive upper trim levels. For more information about the Prius Prime’s crash-test results, visit the National Highway Traffic Safety Administration (NHTSA) and Insurance Institute for Highway Safety (IIHS) websites. Key safety features include:

Toyota’s warranty coverage matches up with the plans offered by much of its competition, even outdoing some competitors by including two scheduled maintenance visits within the first two years of ownership. 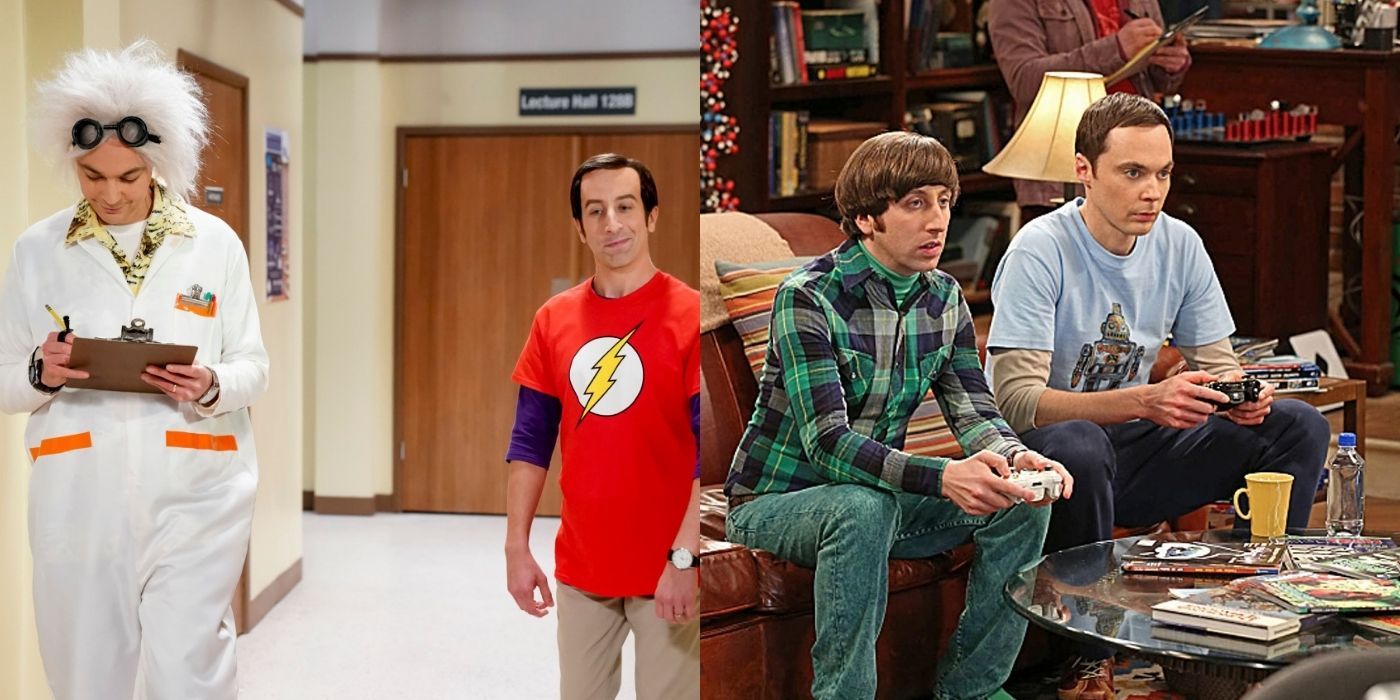 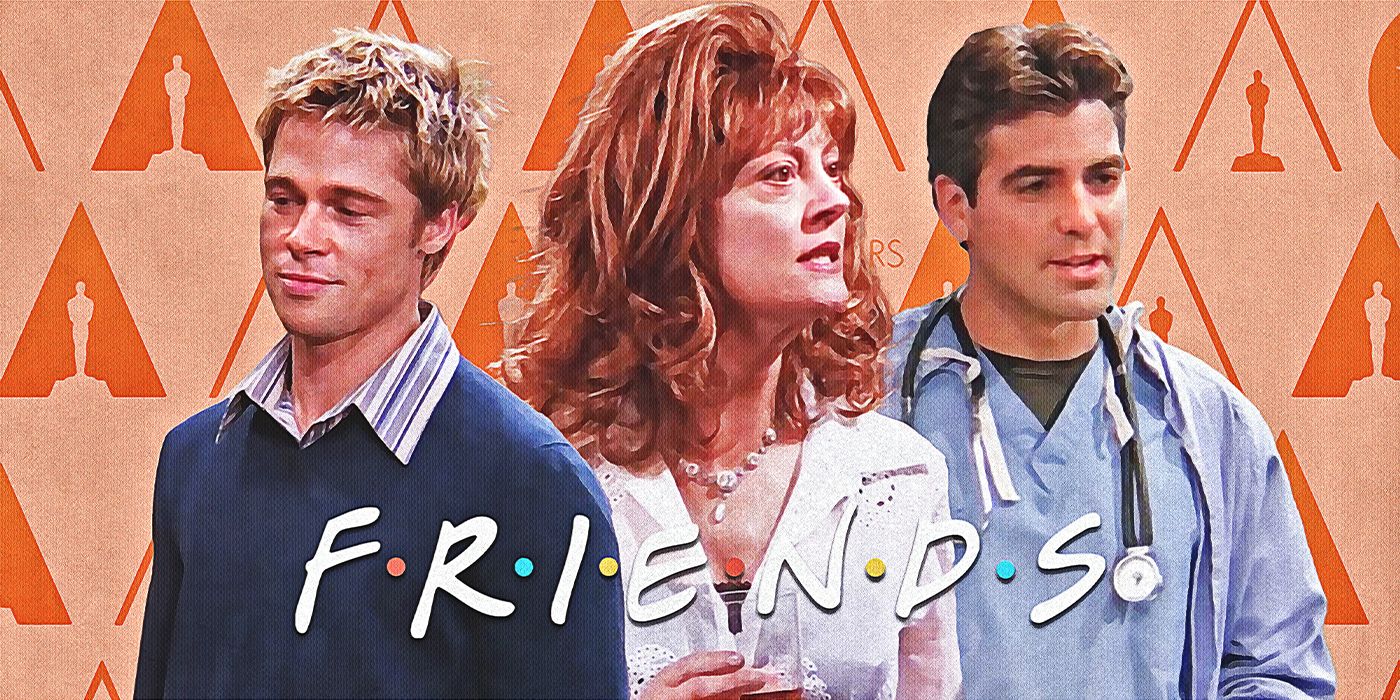 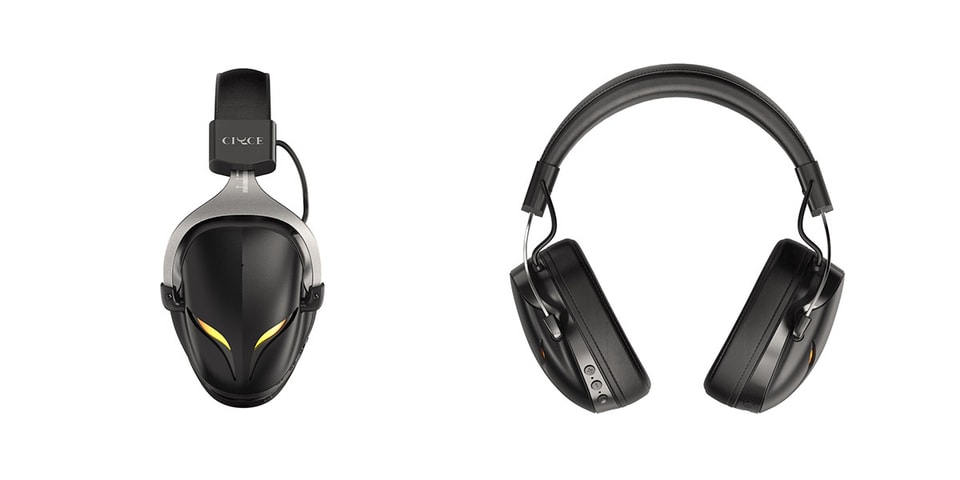